Tuvutithe art of publishing
More
Home How To How to install and use safaricom and other loan/banking apps on a... 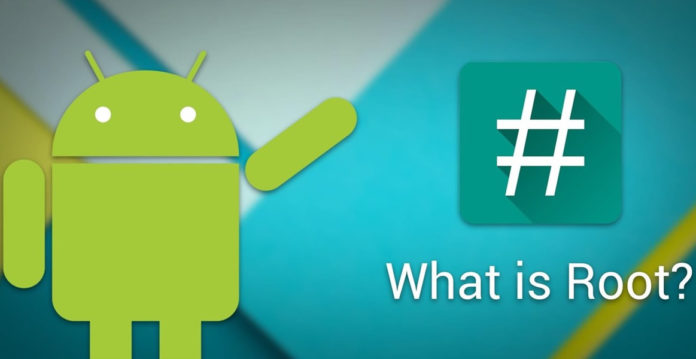 The main difference between android and iOS lies in the ability to have full control over your device; while android operating system traditionally comes equipped with numerous customizations, iOS on the other hand believes they know exactly what you need and not need. There’s however ways you can access more tweaks on an iOS device at least on those still running older versions of the OS through jailbreaking as apple has recently caught up with the jail break community by patching most exploits in their latest software.

What is rooting in android and effects on your device

Rooting in the android ecosystem basically refers to the process that allows you to attain root access to the operating system code, thereby giving you ability to enhance functionality and or tweak how the device behaves. Understandably, this should be a good thing mostly, however; rooting your device can negatively impact the security of your data as some applications might maliciously use your data if given root access.

Gotv is one of the top pay tv service providers in Kenya with some interesting channels on offer including sports, news, children...
Read more
How To

Safaricom’s PAYBILL service is by far the most convenient and popular mode of payment available here in Kenya. It’s almost impossible nowadays...
Read more
How To